"An intrepid Victorian widow who could often be spotted riding," Josephine Tychson built and operated the original redwood cellar on our estate, cultivated the land, and became one of the first female winemakers on record in Napa Valley.

The winery was purchased by Antonio Forni, a good friend of Josephine’s. He renamed the winery Lombarda Cellars, after his birthplace in Italy. In 1899 he constructed the stone winery, made of hand-strewn stones from nearby Glass Mountain. This historic winery structure is still used for barrel storage today.

The winery is closed for twenty years during prohibition, until three businessmen from Southern California, Charles Freeman, Marquand Foster and Albert “Abbey” Ahern, purchased Lombarda Cellars and combined their names to reopen the winery as Freemark Abbey.

Freemark Abbey opens a “Sampling Room,” as tasting rooms were first called, making it one of the earliest wineries in Napa Valley to offer visitors sips of wine.

Seven partners purchased the winery - Freemark Abbey’s signature style of Chardonnay and Cabernet Sauvignon was introduced under the management and expertise of this group, and the winery earned the name “University of Freemark”.

Marks the first vintage of Freemark Abbey Cabernet Bosché — one of the earliest vineyard-designated wines in California and remaining one of our most coveted Cabernets.

Freemark Abbey was one of twelve American wineries selected to participate in the historic Judgment of Paris tasting of 1976 – the only winery with both a red and white wine chosen to compete.

Marks the first vintage of Sycamore Vineyard Cabernet Sauvignon. We’ve been sourcing fruit from this vineyard on the Rutherford Bench every year since.

Ted Edwards was named Winemaker. As the Napa Valley has become synonymous with world-class wine growing regions, Ted has stayed true to his winemaking style, commitment to his craft and passion for Cabernet Sauvignon. 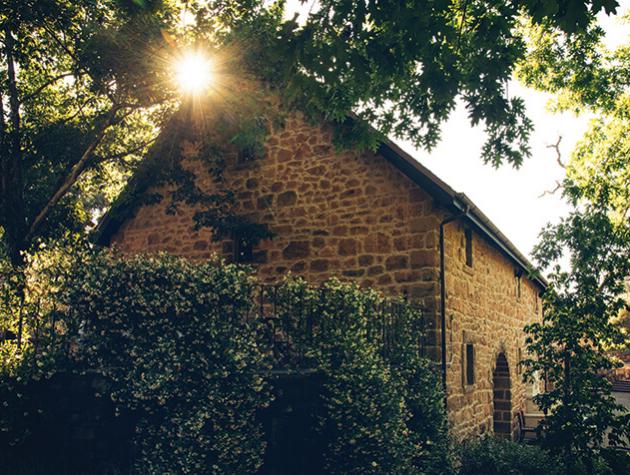 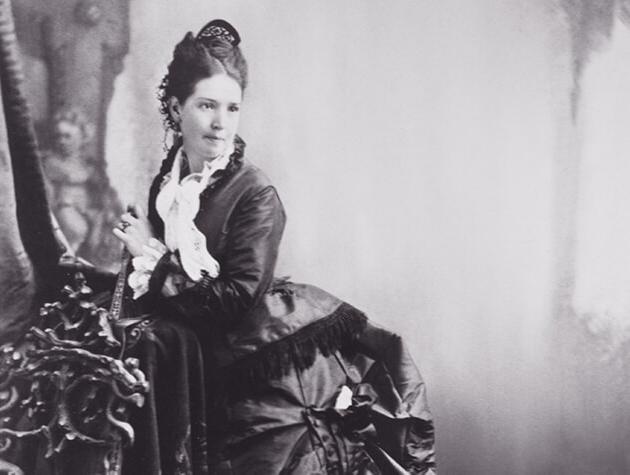 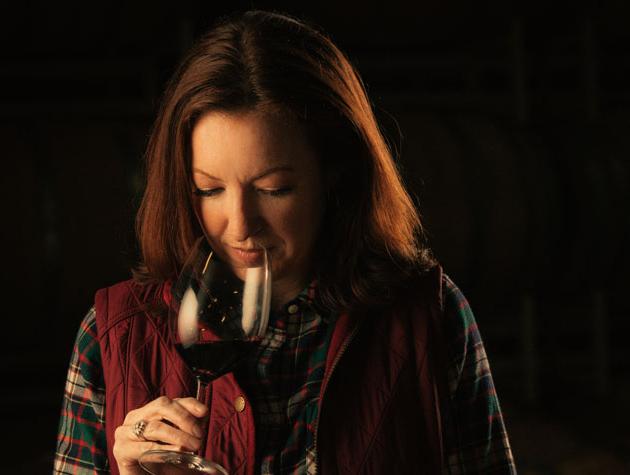 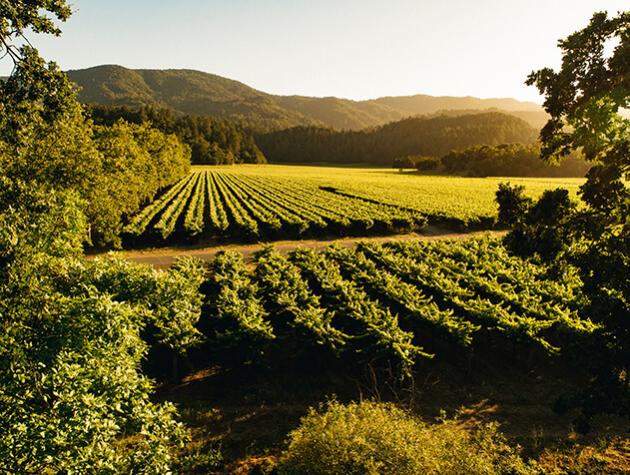